A new way to work with and store uncertainty values 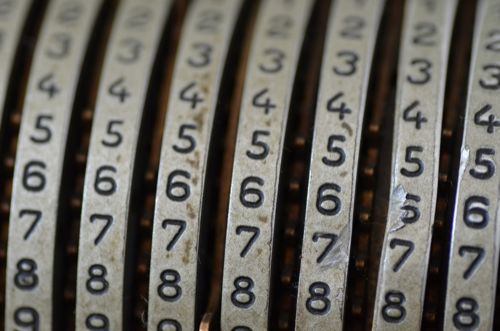 One of the few good ideas to come out of the original Brightway program (see the technical motivation for Brightway2) is the use of parameter arrays, which store uncertain variable definitions in a NumPy array. This functionality was factored out into bw_stats_toolkit.

Today was the first release of stats_arrays, which is the basically same thing, except only better. The core idea remains the same.

See an example of the new library in action.

Here are the improvements:

Check out the source code and documentation.

Install stats_arrays using pip or another Python package manager. For most of you, this will mean:

Then, run the following in a Python shell: