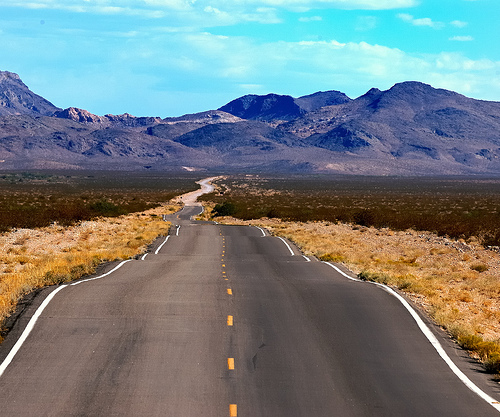 Brightway2 has made enormous progress since the first commit on November 20, 2012. The current version is 0.10, and includes the foundation for work far into the future. There are a few big things and a number of small things that need to get finished before version 1.0 can be released, however.

Brightway2 uses semantic versioning, so reaching 1.0 is a big deal. To be more specific:

Version 1.0.0 defines the public API. The way in which the version number is incremented after this release is dependent on this public API and how it changes.

This means that it is difficult to make substantial changes, as software building on top of Brighway2 will expect certain interfaces and patterns.

There is now the following:

The current treemap is a decent start of an idea, but as a released graphic it sucks. It can be interactive, hierarchical, and (thanks to the idea of Pascal Lesage), include biosphere flows and their associated uncertainties.

The graph traversal class has undergone some serious work, both in additional tests and documentation, and in organization. However, final touches are needed for simplification and graph unrolling functions.

Graph traversal is useful, among other things, for better treemaps and supply chain circles.

Getting to 1.0 means the start of planning for 2.0. Here are the major features I am currently thinking of for 2.0.